By admin on July 22, 2013 in Imagining Natural Scotland 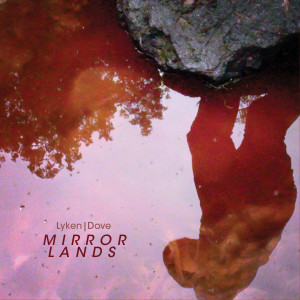 Here we are, all set up in our little Mirror Lands office – part of a decommissioned Lighthouse no less – at The University of Aberdeen’s School of Biological Sciences Lighthouse Field Station in Cromarty.

It’s great to be beginning the project – there’s a flurry of ideas and possibilities bouncing around at the moment and it’s exciting to think how they could develop over the coming months. 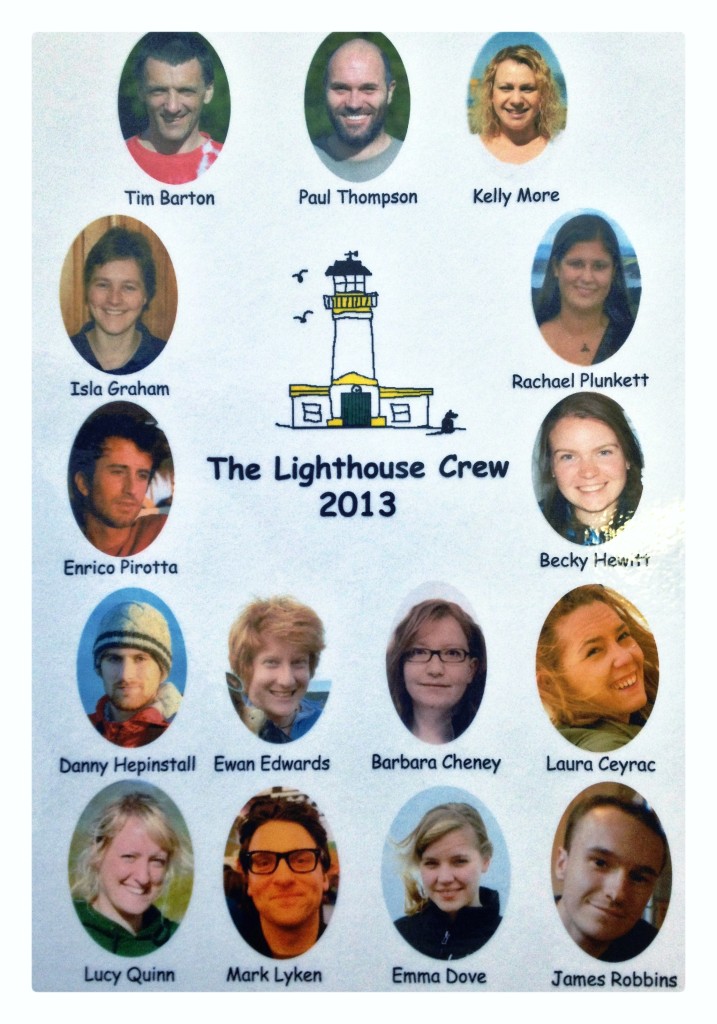 First of all, a short introduction to the team…

Mark Lyken is a Visual and Sound Artist based in Glasgow. He’s no stranger to the Field Station, having been one of two Artist in Residence here last year (alongside Visual Artist Stephen Hurrel). Mark is particularly interested in the interplay between nature, culture and technology and revealing the musicality of the environment.

Emma Dove is a Filmmaker and Video Artist, originally from Jemimaville on the Black Isle. Last year, Emma documented Mark and Stephen’s Sublime Residencies. In parallel with Mark’s interest in revealing the sounds of a place, Emma is interested in the narratives of life that tend to go unnoticed in the general day to day, revealing personal stories behind the seemingly banal.

Prof. Paul Thompson and his team of Ecologists have worked in the Moray Firth for over 20 years, studying how natural and man-made environmental changes influence marine mammal and seabird behaviour. The region supports a diverse range of human activities, from heavy industry to tourism, that interact with these internationally important marine wildlife populations. Cultural representation of the natural world is therefore of particular interest to the Field Station, especially when considering how public perception and awareness influences the success of marine conservation programmes.

Over the next 3 months, Emma and Mark will be exploring the sounds and narratives engrained within the area that the Field Station is based, through audio and video recording, and conversations with individuals who have lived and worked in the environments being studied by scientists at the Field Station.

The wider context of the project is to explore and respond to the audio-visual conventions of Natural History Filmmaking. This is not as a criticism to the form, but rather to better understand existing methods of representation and explore alternatives that may provide a different audio-visual experience.

We’ll expand on this further in the following blog, but for a now, a little food for thought…

In reading Derek Bousé’s  “Wildlife Films” we’ve come across an American trailer from the early 90s that was produced to advertise the BBC series “Trials of Life”. Bousé suggests that the trailer represents the art of wildlife films taken to extremes, almost like a caricature of the genre. For us, it’s thrown up all sorts of thoughts on cultural representations of the seemingly “natural”, highlights the huge influence of conflicting demands of “science meets entertainment” and the established conventions within a certain time and place. Perhaps also, the knock on effect on public perception?

Certainly a good one to get the cogs whirring. 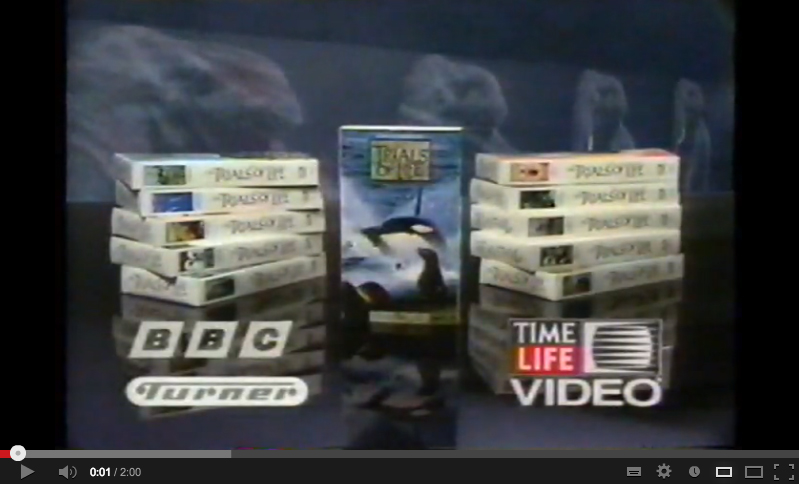