Imagining Natural Scotland kicked off in March with a series of public information sessions to introduce the project, explain the funding guidelines, encourage debate, and provide an opportunity for creative and scientific practitioners to network and develop ideas.

These events were attended by over two hundred potential applicants from the the arts and sciences.

All the presentations were photographed and filmed and the photographs and videos are available on the event pages below for comment and reflection.

To stay up to date with the latest developments sign up for regular updates. You can also stay in touch through Twitter. 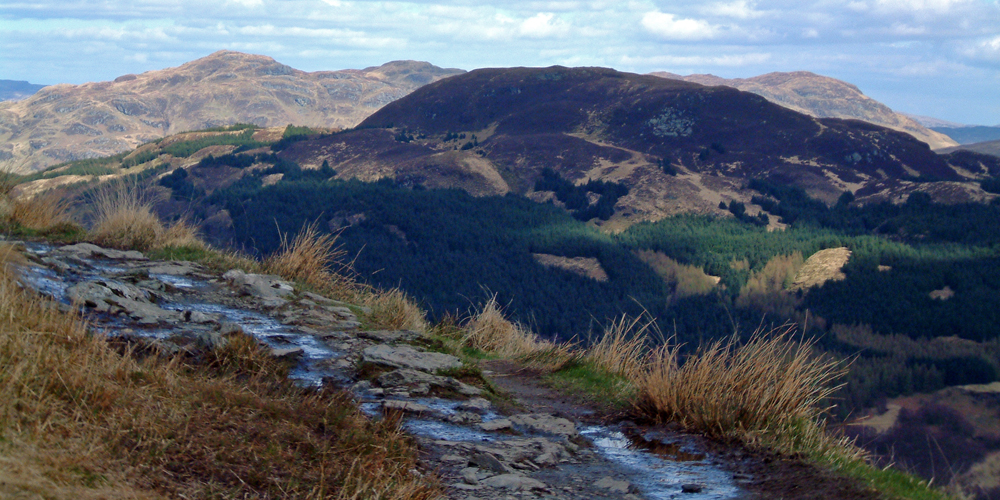