Find out how you can become involved

To BOOK YOUR PLACE at the Information Session, please follow the link to Eventbrite and sign-up here.

Professor Lorna Dawson, a Principal Research Scientist at the James Hutton Institute, Aberdeen has over 25 years experience in conducting and managing research in soil plant interactions. She is directly responsible for co-ordinating and advising on progress and development of the ‘Ecosystem Services’, ‘Water and Energy’, ‘Land Use’ and ‘Economic Resilience’ research being conducted across Scotland’s main research providers. A key role is representing and developing the Strategic Programme’s impact within policy and towards economic growth and innovation, including climate and environmental change. She is a member of the British Society of Soil Science, a Chartered Soil Scientist, and a council member of the Institute of Professional Soil Scientists. She has considerable experience in knowledge exchange, has developed many resources for schools, and has advised on TV programmes such as ‘Countryfile’, ‘Vera’ and ‘Silent Witness’. She performs in public debating events across Scotland, examining the interface between science and fiction, which was awarded the best live Scottish science communication event in 2009.

She has developed the application of soil organo-mineral markers both as an indicator of vegetation history and in forensic investigations. She has published widely on the subject, and regularly presents at national and international conferences, as well as contributing to local events and public talks. She is affiliated to the Aberdeen and Robert Gordon Universities in Aberdeen, contributing to the Archaeology, Soils, Environmental and Forensic Science lecture courses. She has supervised over 10 PhD projects and has published over 60 refereed journal papers. She is a trained Expert Witness, with diplomas in Criminal and Civil Law (Cardiff), is head of the James Hutton Institute’s Soil Forensic Group, and has worked on over 40 cases in the UK and abroad as a forensic soil specialist. She has presented evidence in courts in Scotland, England, Wales and Australia.

Anthony Baxter is the director of “You’ve Been Trumped”, the landmark Scottish documentary which to date has won eleven major international awards (including the top environmental award at Sheffield International Film Festival (Doc/Fest), Special Jury Prize at Michael Moore’s Film Traverse City Film Festival and a Social Justice award at the Hamptons International Film Festival), played at more than 40 film festivals; been translated into ten languages (including Chinese); and has been seen by more than 2 million people.  The film was released theatrically in the United Kingdom, the United States, Canada, New Zealand/Australia, and was broadcast to great critical acclaim in prime time on BBC 2, when it won 4 or 5 star reviews and ‘pick of the day’ in almost every national newspaper.   “You’ve Been Trumped” was named the best documentary of 2012 by Mark Kermode, chief film critic of the BBC.

Baxter founded Montrose Pictures in 2005, in the Scottish coastal town (famous for its golf course) where his family goes back several generations.  Previous to that he had worked 15 years as a journalist and filmmaker in Nottingham, London, and Edinburgh, employed by the BBC, Channel 4, and others.  Among other programmes, he worked as a producer for the internationally syndicated BBC Top Gear.  In addition to producing a variety of documentary series for BBC Radio 4 (through a sister company), Montrose Pictures has also produced current affairs features for Channel 4 and a series of powerful films on anti-poverty efforts in Afghanistan, Pakistan, Tajikistan, Tanzania, Kenya and Uganda that have been screened around the world.

Please note: anyone attending the information sessions who doesn’t want to appear on film should make their presence known to the filmmaker on the day. 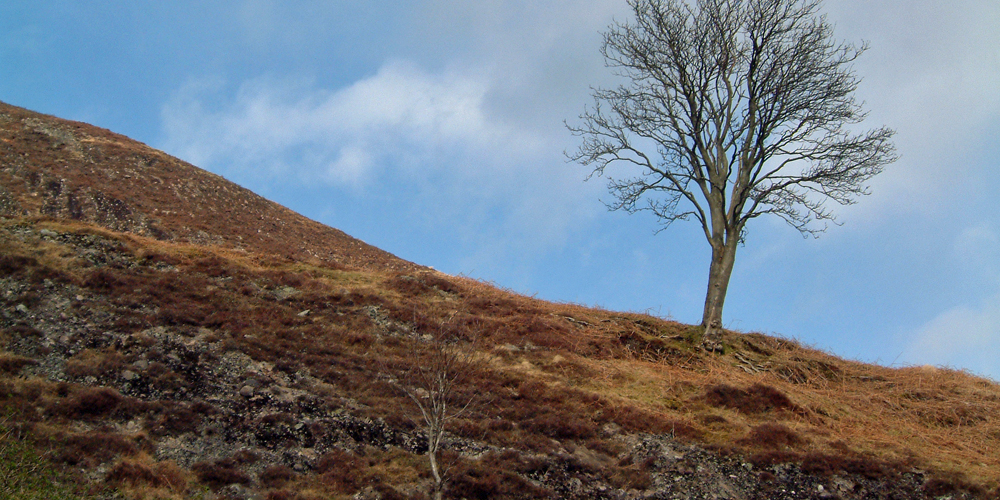