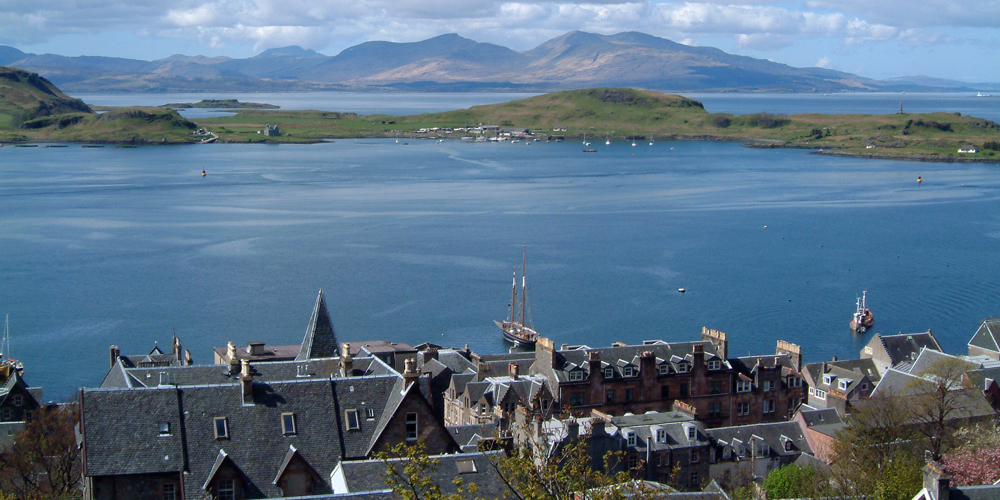 The Oban Information Session was held on the 15th of April from 4-6PM at the Scottish Marine Institute (SAMS), Oban, Argyll with approximately 40 people in attendance. Laurence Mee, the director of SAMS spoke  passionately about the need for collaboration between the arts and scientists and the many benefits that this affords the artists, the scientists and communities involved. He spoke particularly about the experience he and PHD candidate, Ruth Brennan had of using the arts to mediate conflicts between marine scientists and fishing communities on Barra. Daniel Mee and Andrew Gregoris from Concours d’Elegance spoke about their experience as designers forging links between arts and commerce to support the campaign against shark finning. Videos from both these events will be posted under the ‘Information Sessions’ section of this website later this week.

Project manager, David Griffith spoke about how Imagining Natural Scotland was seeking to promote deeper collaboration between artists, scientists and communities. He also talked about the forthcoming conference on August 27th, 2013 as well as the process of applying to the INS projects fund. He told the audience that because the overall project was about reflecting on the design and development of cross-disciplinary projects and the affect of different types of representations of Natural Scotland on public opinion, the selectors would not be looking for fully developed proposals from applicants, but rather for the big idea and ambition behind their proposed collaboration.

Sessions on how to bolster your applications to this fund (deadline 29th April) will take place in the following locations:

Follow the links above to find out further details and to book your place through Eventbrite.

Videos from the Oban event will be posted on the website as soon as possible.