By admin on August 14, 2013 in Imagining Natural Scotland Conference 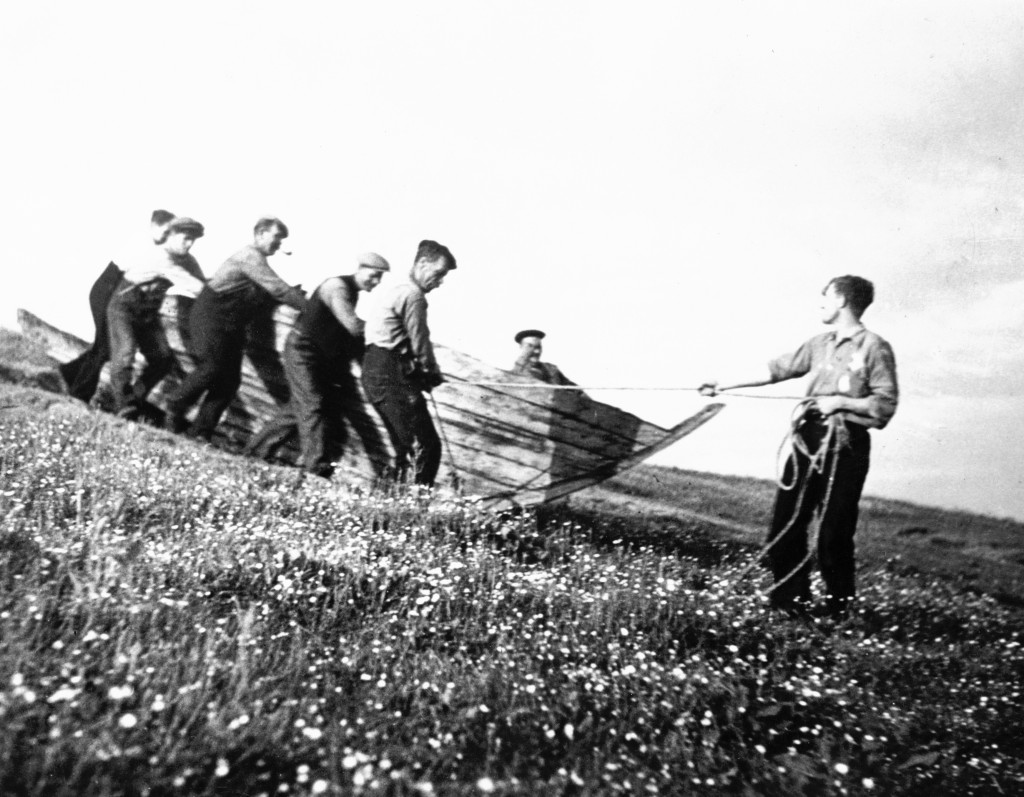 In this Year of Natural Scotland, we want to debate and celebrate Scotland’s place on big and small screens. A partnership project between Creative Scotland and Scottish Natural Heritage, ‘Natural Scotland on Screen’ brings together a collection of films, documentaries and television programmes that showcase how filmmakers and broadcasters have represented, misrepresented, imagined and re-imagined Scotland’s natural landscapes, wildlife and biodiversity. How much of how the world views Scotland is shaped by the images we see on screen? And how do Scotland’s natural resources inspire filmmakers? These screenings suggest some answers.

Included in the programme – showing in venues all over Scotland during summer, autumn and winter – are titles as diverse as Local Hero, Seachd: the Inaccessible Pinnacle, Brigadoon, Ring of Bright Water, The Illusionist and You’ve Been Trumped. A series of talks and debates will also accompany the screenings. And at the end of November we will be having a ‘Scots on the Box’ day focussing on the bright spotlight television shines on Scotland’s natural resources through regional programming and recent educational series such as Hebrides: Islands on the Edge.

Filmmaker Douglas Dougan from Natural Scotland on Screen will be giving special presentation about the project at the Imagining Natural Scotland Conference. This will be a screening of the BFI’s digitally remastered version of ‘The Edge of the World’ directed by Michael Powell. 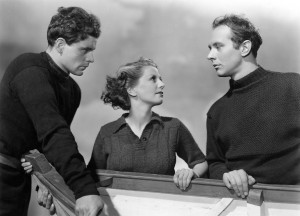 The Edge of the World

Filmed on location on Foula in the Shetland Isles, and inspired by the story of the evacuation of St Kilda, this is an evocative tale in which the story and the filming itself was moulded by the dramatic cliffs and treacherous seas of its setting. Powerful yet simple this film marked the great Michael Powell’s first independent feature, developed from his own original idea. The story follows two young men, Robbie and James, whose disagreement over their island’s economic future and whose notion of the suitability of James as a match for Robbie’s twin sister Ruth threatens to tear apart the island community.